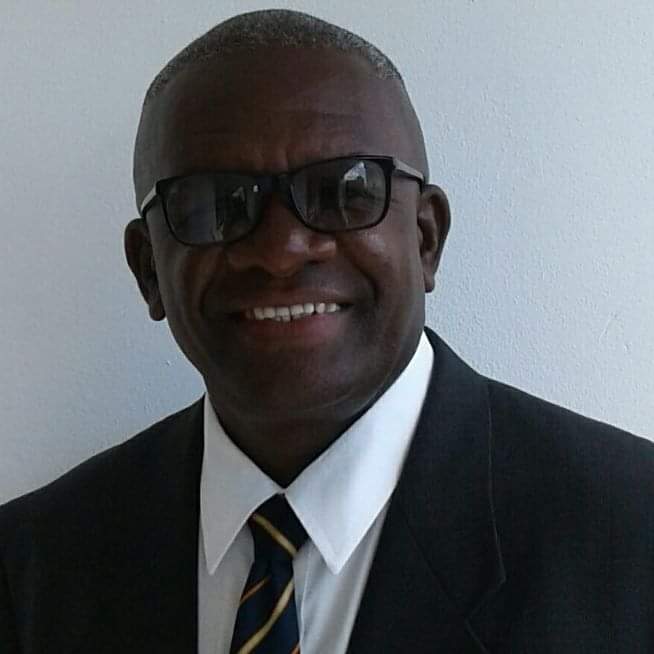 Having launched the party in 2021, Mr Samuel Caines, Political Leader of the Moral Restoration Movement, in an exclusive interview with WINN FM, declared that the party is ready to contest at least two seats in the upcoming local election.

Election in Nevis is constitutionally due in March 2023 across five districts however Mr. Caines disclosed that his party is seeking to contest at least three of the five seats, despite the challenges.

“We already had someone for St.Paul’s, Charlestown, but unfortunately, that person pulled out and so we are still looking for a third Candidate. Right now, we are not absolutely sure if we are going to contest St Thomas’ and St George, but surely we want to contest 3 [seats],” he said.

Mr. Caines added, “With regards to if we will contest the local election, absolutely! We will be contesting the next local election.”

In light of the destabilising actions withinTeam Unity and the filing of a Motion of No Confidence in the leadership of Prime Minister Dr Timothy Harris, there have been constant debates about a Federal Election being held in the coming months; less than two years after the previous election. Mr. Caines believes that this may constitute a shift in the timeframe of elections in the Federation, hinting at the possibility of the Moral Restoration Movement contesting the Federal Election before the Nevis election.

” You know what is interesting? Never in my wildest thought, would I have thought that there’s a possibility that we will be contesting a Federal Election even before a local election.