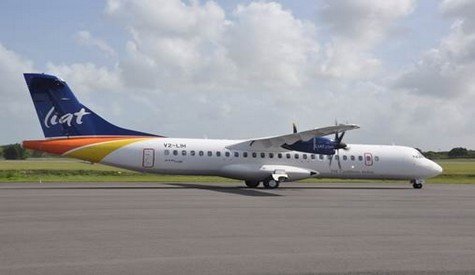 (Barbados Today) Ten terminated LIAT pilots have strengthened numbers in their class-action suit against the Antigua and Barbuda government in the face of a reported threat by the prime minister to close the St John’s-based company.

Six more former pilots Thursday came forward to add their names to the constitutional motion filed last week in the High Court in St Johns by Barbadian flyer Captain Neil Cave. They insisted that they won’t be bullied into backing down despite Prime Minister Gaston Browne’s pledge to end all support for LIAT if “pilots and those who represent them” continue to frustrate his efforts to rescue the collapsed carrier.

Brown told Antigua’s Daily Observer that he could be forced to hasten the airline’s liquidation while distancing his government from any liability that might arise.

“If this pilot and those he represents continue to frustrate our Herculean efforts to salvage LIAT 1974 Ltd… it’s unfortunate; that despite our best efforts to salvage LIAT and our undertaking to honour up to 50 per cent of the severance liability on a compassionate basis; that this type of disruptive behaviour is being pursued to undermine our efforts,” Browne told the Antigua media outlet which also quoted Barbados TODAY’s story on the suit published yesterday.