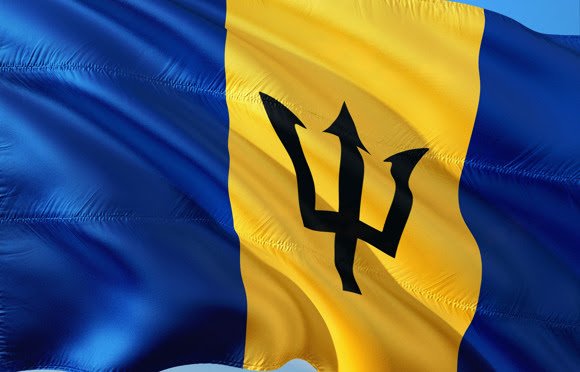 They said a total of 108 candidates will vie for the 30 seats in the parliament. In the last general election, the BLP won all 30 seats, crushing the then DLP government.

But one BLP member, Bishop Joseph Atherley, crossed the floor to become opposition leader and is leading a coalition Alliance Party for Progress (APP) into the election.

The APP is contesting 20 seats and Bishop Atherley told voters that a BLP administration would not take Barbados in the right direction and suggested that there was a need for a change in Government.

He told reporters that regardless of the outcome of the polls, the country needs a strong opposition in Parliament.

“Change this government, or if you feel satisfied with what they are doing, make sure that the Opposition in the Parliament, which has been doing its job, is strengthened,” he said.

Both Prime Minister Mottley and the DLP leader, Verla De Peiza, say they are confident of victory.

“We have to make some decisions that will position this country to face some of the most difficult circumstances in the next 10 to 15 years,” Mottley told reporters.

Meanwhile, De Peiza said, “it is clear that the dissatisfaction with present administration did not take long to set in and let’s face it, it’s a series of own goals that brought them to that point and our people are very pleased to have the opportunity to signal their discontent earlier than they expected”.