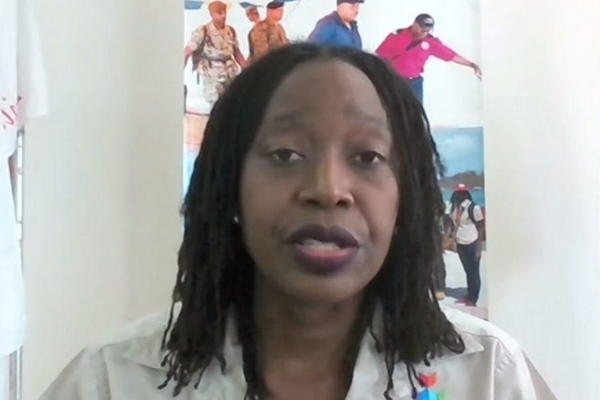 CDEMA’s Executive Director, Elizabeth Riley reported on the hurricane’s impact to its participating states during a press conference Saturday morning.

“At 8 o’clock this morning we were aware of 826 reports, which have been received by the National Emergency Operations Centre, and 586 of these are reports on roof damage, whether partial or full,” Riley said.

“In addition, there were 20 reports of houses being damaged in areas other than the roofs.”