Mount Pelée: Over 300 Volcano-tectonic Earthquakes in Past Week 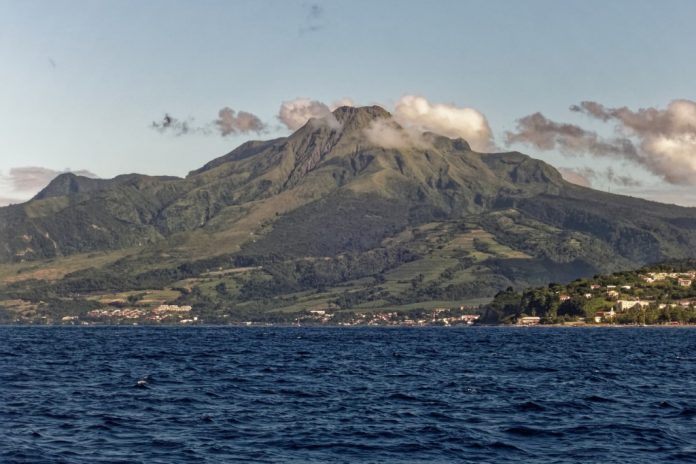 (Loop News) –  The Vulcanological and Seismological Observatory of Martinique (OVSM) has issued its weekly report on the activity of Mount Pelée for the period April 23 to 30, 2021.

It says seismicity of volcanic origin sharply increased during the last week. Between April 23 at 4 pm and April 30 at 4 pm, the OVSM recorded at least 312 volcano-tectonic earthquakes of magnitude less than or equal to 1.0, including 241 between April 27 and April 29, with nearly 163 earthquakes on April 28.

These earthquakes were located inside the volcanic edifice between 3.0 kilometres below sea level and 1 kilometre above sea level.

None of these earthquakes were felt by the population. The OVSM says this superficial volcano-tectonic seismicity is associated with the formation of micro-fractures in the volcanic structure.

During the reporting period, the OVSM also recorded 13 hybrid-type earthquakes. These signals containing low frequencies are associated with the presence of fluids (gas, hydrothermal waters) in the volcanic edifice.