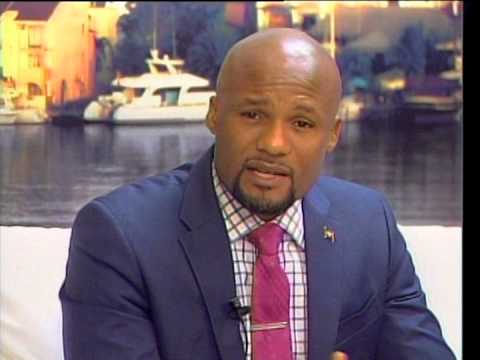 Browne was yesterday replaced in the position he has held since June 2014 by Daryll Matthew who previously had the portfolio of sports and culture.

The charges laid against Browne cannot be disclosed for legal reasons. He appeared before Magistrate Ngaio Emanuel Edwards yesterday morning and was released on $15,000 bail.

The 44-year-old was also ordered to surrender his travel documents and report to All Saints Police Station three times a week.