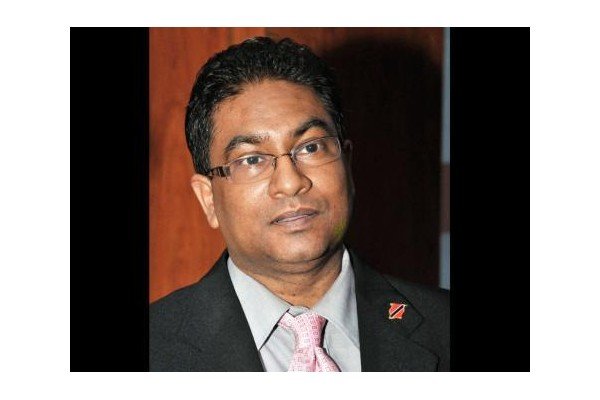 Justice Devindra Rampersad upheld Rambarran’s case in June this year but only calculated the compensation that represents the salary and benefits the former governor would have received had his contract not been terminated by the government before it was due to end in July 2017.

In his ruling, Justice Rampersad said that the termination of the appointment on the advice of Finance Minister Colm Imbert was “seriously flawed” and that Rambarran’s constitutional rights to protection of the law and to a fair hearing in accordance with the principles of fundamental justice were breached and that the decision was illegal, null, and void.

Rambarran was previously awarded the sum of TT$175,000 for vindicatory damages. Interest will run at 2.5 per cent from January 2019.

Rambarran was appointed to the post in July 2012, and his contract was terminated in December 2015.

His dismissal came shortly after he announced that Trinidad and Tobago was in a recession and after he revealed the biggest foreign exchange users in the country.

Justice Rampersad ruled that if there were concerns that Rambarran’s alleged conduct was in breach of aspects of the Central Bank Act and Financial Institutions Act, both had provisions for criminal charges to be laid, which Rambarran would have had to defend before a magistrate.

“Parliament intended that if there was a breach of either of the acts that there was a remedy to deal with that breach,” he said, noting that Imbert did not reveal the full reasons for his recommendation.

As part of his claim, Rambarran was seeking additional compensation for losing out on a position as a senior adviser to the G-24 Secretariat based in Washington DC.

Rambarran was also seeking significant vindicatory damages claiming that he suffered psychological effects over his dismissal, but Justice Rampersad noted that Rambarran’s medical expert could not prove that the condition she treated in 2016 was directly caused by his dismissal.