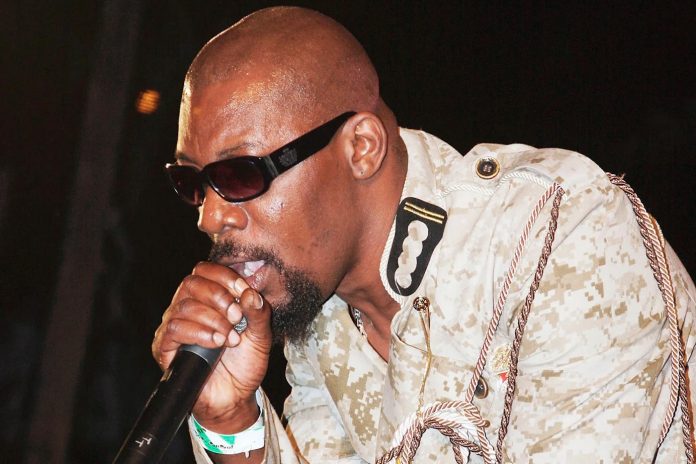 by Yasmine Peru (Jamaica Gleaner) The music industry has been plunged into mourning following the sudden death of veteran deejay Leonard ‘Merciless’ Bartley. Reports are that the 51-year-old deejay was found on Tuesday afternoon face down inside a motel in St Andrew.

The deejay, who is known for songs such as Mavis, Lend Out Mi Mercy, Ole Gallis, Mama Cooking, Di Letter (to Mama) and God Alone, a collab with Little Hero and Action Fire, lived in Clarendon but would visit Kingston to attend studio.

Producer Miguel Smith told The Gleaner that he saw Merciless last week and spoke to him on Sunday. “He was at the hotel. Him have a arrangement with them that whenever he is in Kingston him stay there. His energy was high when him call mi, so mi surprise now to hear that him was feeling sick and vomiting. The energy was high same way. He told me that him ready to do a collab with Terry Linen and mi tell him mi ready. He also wanted to do an album for VP Records that I was going to produce. This is just a shock… mi can’t process it,” Smith said.