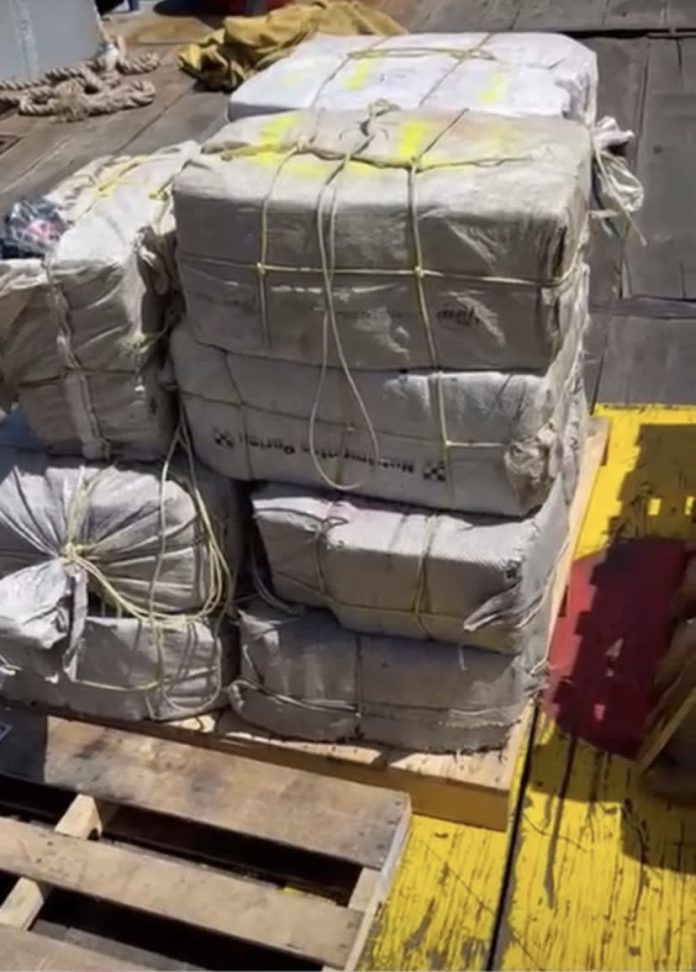 St. Kitts and Nevis (WINN): The five crew members of the MV Elizabeth C who were taken into police custody as a result of the recent major drug bust have been charged by both the Royal St. Christopher and Nevis Police Force and the St. Kitts and Nevis Customs and Excise Department.

They were charged on October 07, 2022, and have been remanded at His Majesty’s Prison.

On October 4, reports of a drug seizure at the Deep Water Port in St. Kitts began to circulate on social media. Subsequently, it was regionally reported that the vessel carrying the narcotics came from St. Vincent and the Grenadines and was en route to the British Virgin Islands.