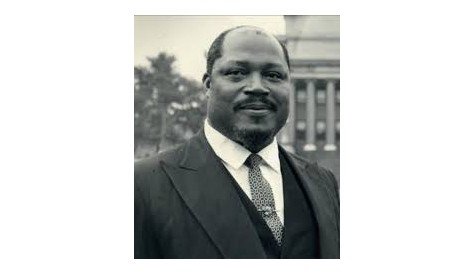 At 13 years of age, Southwell became a teacher and later joined the Leeward Islands Police Force in 1938.

He served Antigua, Montserrat, Saint Kitts and Nevis, and Anguilla until he retired from the force in 1944.

He was responsible for the publication of two pamphlets – The Truth about Operation and Blackburn and The Union – What it is, What it does.” the latter he co-authored with Robert Bradshaw.

In 1978, he was appointed Premier following the death of Robert Llewelyn Bradshaw.

Southwell was interested in the arts and in sports. He was President of the Mutual Improvement Society, and a devotee of the works of William Shakespeare. The State’s Art Festival of 1964 was his brainchild. He was the founder of the Chief Minister’s Cricket XI in 1960 and later became President of the St. Kitts Cricket Association.

Southwell died on May 18 1979 while chairing a meeting of the West Indies Associated States Council of Ministers in Castries, St. Lucia. He was survived by his wife, Gladys, six daughters, and five sons.