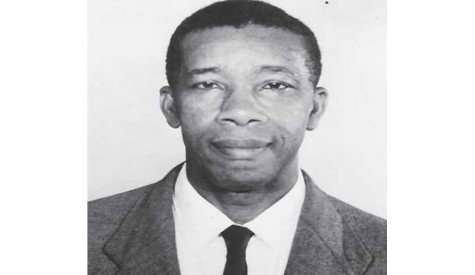 St Kitts and Nevis (WINN): The Right Excellent, Sir Joseph Nathaniel France worked as Minister of Social Services and General Secretary of the St. Kitts and Nevis Trades and Labour Union. He was awarded the Order of St. Michael and St. George, a British order of chivalry, in 1996, and upon his posthumous receipt of the Order of the National Hero, St. Kitts’ general hospital was renamed in his honor.

France was born in Mount Lily, Nevis on September 16 in 1907 to Thomas and Mary France at Mt. Lily, Nevis and shared the same birthday as our first national hero, Robert L. Bradshaw who was nine years France’s junior.

The Union Messenger newspaper began publication through the printery in 1921 and that paper later became the Labour Spokesman where France worked until his death on May 21, 1997.

He was survived by four children, three sons, and one daughter.