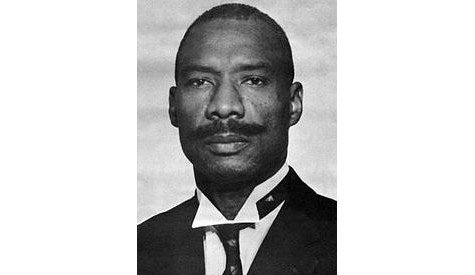 St Kitts and Nevis (WINN): As we continue to celebrate our 37th Independence celebrations we observe the contributions of persons who have greatly influenced our trajectory as an Island Federation.

The first National Heroes Day was celebrated in 1998 on September 16 and is an island-wide public holiday three days before our federation’s Independence Day.

The National Honours Act, a piece of legislation established a trio of merit-based awards: the Medal of Honour, the Star of Merit, and the Order of the National Hero that make up the criteria for a national hero.

The Right Excellent, Sir Robert Llewellyn Bradshaw was made the first member of the order and earmarked the date of celebration as his birthday in 1996. Bradshaw was born in the St Paul’s to Mary Jane Francis, a domestic servant, and William Bradshaw, a blacksmith.

On the inaugural National Heroes Day in 1998, the Golden Rock Airport in Saint Kitts was renamed the Robert L. Bradshaw International Airport in his honour. In 2007, the Robert Llewellyn Bradshaw Memorial Park was dedicated, at his birthplace in St. Paul’s. In 2010, the Windsor University School of Medicine Campus, in Cayon, renamed one of its building in his honour.

Bradshaw served as the first Premier of St. Kitts from 1967 until his death in 1978. In total, he spent 32 years serving the island as a public official and spearheaded independence talks with the United Kingdom’s leadership in 1977.