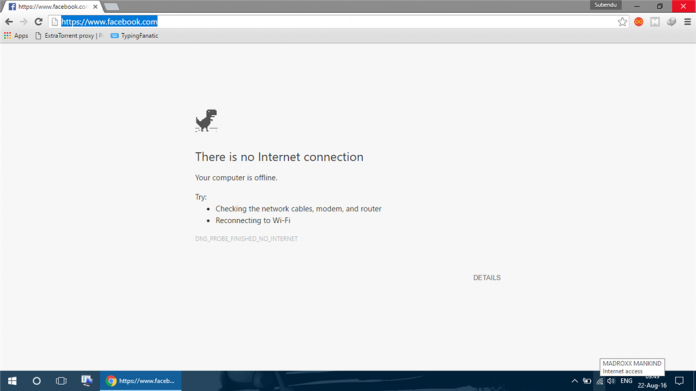 (Trinidad Guardian) A massive blackout in Curaçao yesterday left businesses, schools and public entities throughout T&T without Internet connection during the first few hours of the working day.

As thousands across the country struggled to connect with their computer and cellular devices, the Telecommunications Authority of T&T (TATT) issued a statement indicated: “The problem arose due to a disruption of an international cable link.”

Digicel brought more clarity in a statement it issued later in the day.

“Last week there was a significant subsea fibre break between Guadeloupe and Antigua. This affected some Digicel-Plus customers and, unfortunately, that problem is still being dealt with,” said Chandrika Samaroo, Operations Director at Digicel.

“To help maintain connectivity, Digicel re-routed service through an alternate path via the same upstream supplier through Curacao. On Monday morning, however, there was a major island-wide power outage in Curacao that disrupted that path as well. Once that happened, services here in Trinidad and Tobago were also affected.”