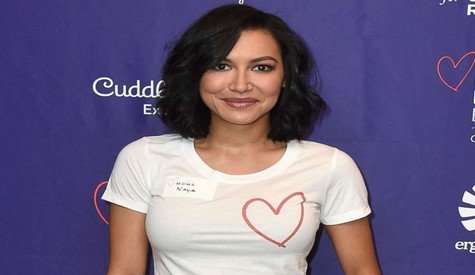 NEW YORK (AP) — Naya Rivera, a singer and actor who played a gay cheerleader on the hit TV musical comedy “Glee,” was found dead Monday in a Southern California lake. She was 33.

Rivera’s body was discovered five days after she disappeared on Lake Piru, where her son, Josey, was found July 8 alone on a boat the two had rented, the Ventura County Sheriff’s Office said. The Sheriff’s Office confirmed that the body was Rivera’s.

“Rest sweet, Naya. What a force you were,” wrote “Glee” co-star Jane Lynch on Twitter. Steven Canals, who co-created and produced the FX television show “Pose,” tweeted that he was “heartbroken over all the stories that will remain untold.”

Viola Davis sent her prayers to Rivera’s family and Kristin Chenoweth said: “Thank you for what you gave the world.” Rep. Alexandria Ocasio-Cortez said that “as a Latina, it’s rare to have a rich, complex characters reflect us in media.”