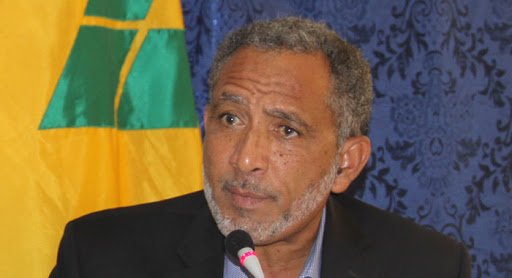 (iWitness News) The opposition New Democratic Party has distanced itself from what Prime Minister Ralph Gonsalves said were suggestions by its supporters that assassination of leaders who stay in power too long is acceptable.

“… that is an abhorrent act; it is not one that the New Democratic Party condones, advocates, or sees in any way as a model for guidance in any actions here or anywhere in the Caribbean or elsewhere,” Opposition Leader Godwin Friday told Parliament on Thursday.

“So any attempt to try and suggest that somehow that is an inclination or some position that the NDP may wish to advance is totally false, wrongheaded, and ought to be stopped in this honourable house,” he said.

Friday made his party’s position clear after Gonsalves told lawmakers that a group with which the NDP was associated in organising protests in Kingstown this week, had suggested that he be assassinated.