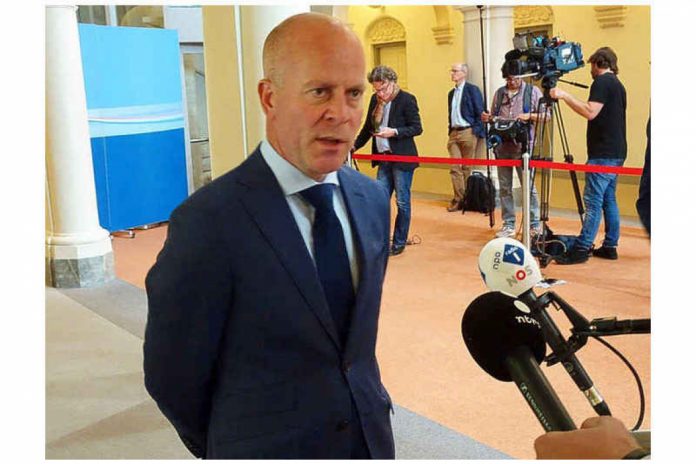 (Daily Herald ) THE HAGUE–St. Maarten will not be receiving some NAf. 39 million in liquidity support until its Parliament clarifies its position on the recently submitted petition to the United Nations (UN) and confirms approval for the Caribbean Entity for Reform and Development COHO, wrote Dutch State Secretary of Home Affairs and Kingdom Relations Raymond Knops to the Dutch Second Chamber of Parliament on Friday.

Knops’ letter followed the Kingdom Council of Ministers meeting on Friday that decided on issuing further liquidity support for Aruba, Curaçao and St. Maarten in the second quarter of 2021, which is tied to reform packages to be implemented by the countries in conjunction with the to-be-established COHO.

St. Maarten Prime Minister Silveria Jacobs told Knops on March 17 that her Council of Ministers had agreed to the implementation agenda, setting the stage for more liquidity support to be given at the end of the month.

However, the recent petition by St. Maarten’s Parliament to the UN derailed these plans. The petition – backed by 12 of 15 MPs, including all who support Jacobs’ cabinet – seeks “investigate violations of a UN mandate right to a full measure of self-government for the St. Maarten people.”