Nevis Culturama 47 is a go, virtually 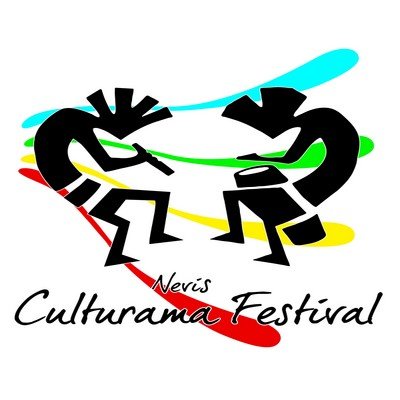 The activities were to be staged over the Emancipation weekend for Culturama 47 but have since been rescheduled to the Independence weekend and will be staged virtually.

Chair of the Task Force Abdias Samuel addressed the virtual festival during the last press briefing hosted by the National Emergency Operations Center.

“Culturama 47 festivities has been approved in a virtual form. So you will see that it’s, it will be a virtual edition of cultural Rama 47. So I want to thank Antonio Abernathy Liburd and his team on Nevis for working very hard to ensure that there is some form of Culturama in Nevis, and this will be done innovatively creatively through a virtual platform. Our understanding is that there will be a Soca Monarch Tent that would start on the 28th of August, a Senior Calypso Tent on the 29th. On the 4th of September, there will be a Soca Monarch semi-final, and Sunday the 5th, there will be a Senior Calypso semi-final, and they will have a Culture Pot on the 16th, which is the Nationa Heroes’ Day. The Poet in the square, which would have been held at the War Memorial square, we have advised them, meaning the Culturama Committee, to have that activity moved to another location and be done virtually. The Soca Monarch contest will also be on the 17th and Saturday 18th, the Nevisian Heritage Day and Senior Calypso contest, and Sunday, the 19th of September, which is our Independence Day, there will be a fashion show. Monday, the 20th, there will be the dramatic presentation. Again, we have asked that only the persons who will be carrying out the support staff functions and those who will be participating in those activities will be permitted to be at these venues,” shared Samuel.

According to a press release from the Nevis Island Administration, it stated that “events to be held by the Ministry of Tourism, the St. George’s Development Committee, and the Nevis Theatre Guild are not virtual. They all sought individual permission from the task force and were granted permission to stage their events.”