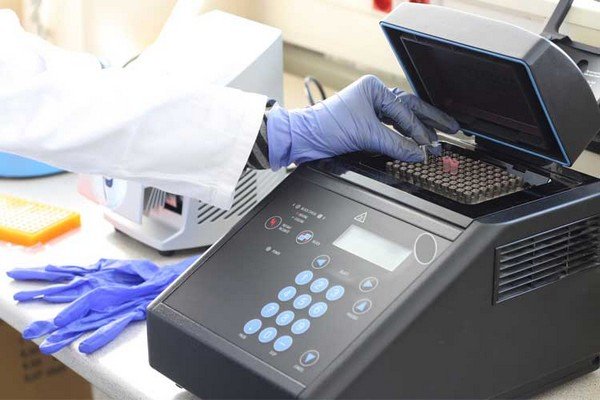 St. Kitts and Nevis (WINN): The island of Nevis will soon be able to conduct COVID-19 tests with a PCR Machine that is in the final stages of installation.

The announcement came on Thursday, January 27, 2022, at a press conference hosted by Premier of Nevis, the Hon. Mark Brantley.

We are simply now waiting on PAHO and we expect any minute now to get the go ahead to do PCR Testing at the Alexandra Hospital,” said Premier Brantley.

He added: “We expect that when that happens, it will be a quantum leap forward for the island [of Nevis] and let me apologize as the Premier and Senior Minister of Health, that it has not happened yet.

It really ought to have happened but as I said we had some unforeseen mishaps in terms of trying to get the process on the road.”

The Drahi Foundation, based in Switzerland, and the Government of Japan assisted the Nevis Island Administration in acquiring two PCR machines so that testing for COVID-19 and other infectious diseases could be done at the hospital.