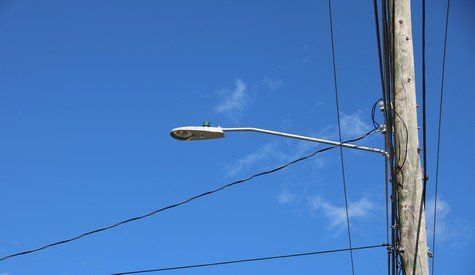 St. Kitts and Nevis (WINN): Residential customers on Nevis received an ease on the amounts they had to pay for energy consumption for the month of September.

The Nevis Electricity Company (NEVLEC) says two factors contributed to the reduction in electricity charges: the removal of the fuel surcharge and the number of days in the billing period.

At the end of August 2022, the Nevis Island Administration (NIA) announced a decision to eliminate the fuel surcharge starting with residential customers only. The fuel surcharge which was EC $0.65 per kilowatt hour in the month of August was not included in bills for domestic consumers in the month of September. As it relates to the billing period, there was an average of 35 billing days in August and 28 billing days in September. The energy consumption was significantly less in September than August, which led to the reduction in the bills to consumers.

However, in the month of October, consumers should expect an increase on their electricity bills.

The fuel surcharge is a tax that was put in place to help NEVLEC recover the cost of fuel, so that it can pay for the fuel used in the production of electricity. Following major public discourse on the high cost of electricity on Nevis, the NIA agreed with NEVLEC to pay a total of EC $1.75 million dollars per month to cover the surcharge that residential customers were previously required to pay.