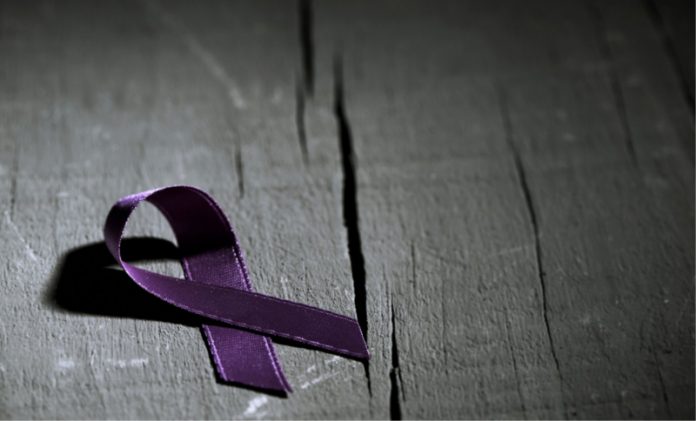 St.Kitts and Nevis(WINN): Attorney General in the Government of St.Kitts and Nevis Hon. Garth Wilkin says there have been ongoing discussions about adjustments to the Domestic Violence Act.

There has been an increase in domestic violence cases in St.Kitts and Nevis in recent weeks, forcing urgent meetings with Government officials and local police. Speaking on Freedom FM’s Issues Programme, Attorney General Garth Wilkin said the aim of the meetings was to figure out ways to solve the issue.

“What prompted my post was that while we were in Cabinet on Monday, we heard the sad news coming out of Nevis and whilst it was on the agenda, it sped up. Unfortunately that’s how things happen. Unfortunate events tend to speed up action. It’s not like we could have done anything already because Parliament hasn’t been held, but the Prime Minister took it extremely seriously. I met with him on Tuesday morning (October 11), we discussed the legislation and what we could do. We had a meeting yesterday afternoon (October 12 2022) with the P.S in the Ministry of Gender Affairs and Social Development, as well as the head of the Special Victims Unit (SVU) so we can figure out how to solve this problem right away and in that discussion we found some solutions,” said Wilkin.

Attorney General Wilkin said from the meetings, legislative solutions were drafted, which are likely to give protection to victims of domestic abuse, once implemented.

“Right now it is difficult for victims of domestic abuse and domestic violence to get a restraining order. The legislation provides for that, but the orders are granted in the high court. I know that there are some lawyers that perform that service pro bono, but what we are going to do is, we want to push that to the magistrate’s court so it can be quicker. Also, we want the police to be able to apply on behalf of victims, because some victims don’t want to do it themselves. The legislation makes provision for other persons to make the application but not for the police to. So, we’re going to ensure that the police- the persons that typically call when these incidents happen in the home, to then make the application and get it done quickly to protect the person from further violence.”

According to the Attorney General, the law currently allows for the police and the Director of Public Prosecution’s Office to pursue criminal offences in domestic violence matters, but physical proof is necessary, such as pictures, videos and witnesses accounts which are reported to the police.

However, Wilkin added that there are no specific domestic violence offences that are written in the law of St.Kitts and Nevis and therefore, further consultations will be had with the police to determine which elements of domestic abuse shall be noted as offences and put into legislation.

The Attorney General also stated that manpower will be increased at the Social Services Department to assist victims through their transition process; be it new households or jobs that can ensure sustainability. AG Wilkin added that the people of St.Kitts and Nevis can expect a new approach from the police, as they will be trained in dealing with domestic disputes. Legislative changes can also be expected, as well as change in the Government’s policy and how it assists victims of domestic abuse.