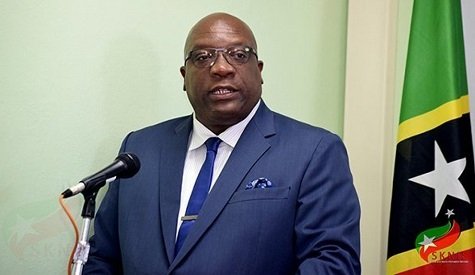 St Kitts and Nevis (WINN): In an update from Prime Minister Dr. Timothy Harris during Leadership Matter on February 2, he highlighted the 60 capital projects to be continued in 2021 with a projected budget of EC$192.7 million.

One of which is the building of a new state-of-the-art Basseterre High School (BHS) at Pond’s Extension in East Basseterre.

Minister of Education, Jonel Powell, during the Budget Debate on December 18, 2020, stated that construction will begin in early 2021. However, no clear start date has been given.

The original BHS has been out of commission since 2012 because of concerns of contamination which have since been dismissed by the National Institute of Occupational Safety and Health and two other international environmental bodies which fully stated that the school is safe for use.

Additionally, the new prison is expected to begin as well after the initial design phase which began in 2017.

Dr. Harris later went on to share that the Saddlers branch of the St. Kitts-Nevis-Anguilla National Bank (SKNANB) will be rebuilt in the latter half of 2021. The Saddlers Branch of the SKNANB was closed in April of 2009.