New Chairman To Be Appointed To National Housing Corporation 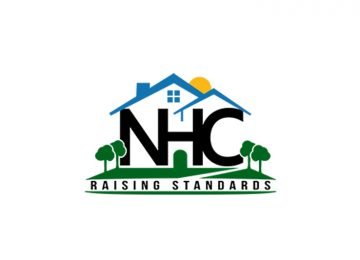 Basseterre, St. Kitts (WINN)- Four of the eight directors, of the National Housing Corporation (NHC), have retired, according to a recent press release from the NHC.

Leaving the NHC Board are Mr. Valentine Lindsay who served as chairman for the past six years,  Ms. Candace Caines-Dickinson who served as the Secretary to the Board of Directors, and Directors Natasha Daniel and Ms. Annette France.

In the coming days, the Minister of Social Development Mr. Eugene Hamilton, who has responsibility for the NHC,  will announce the appointment of a new Chairman and the new Directors of the Board who will serve for the next 3-4 years, the release added.
—