New clues emerge about the money that might have helped fund the Jan. 6 insurrection 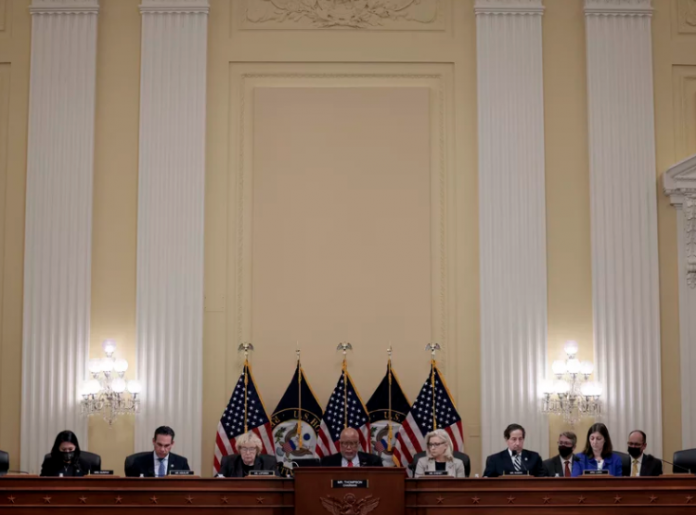 (NPR) Eight months into the investigation of the Jan. 6 attack on the Capitol, the financial story is one of the most closely held parts of the probe. But the House select committee has shared some clues through its subpoenas and court filings.

The latest peek into questions around the money that might have helped fuel the attack arrived with the Republican National Committee suing to thwart a subpoena from the committee.

After the suit became public, the committee quickly defended the effort, saying it was looking into a new push led by former President Trump asking for donations after he lost his 2020 bid for re-election.

“Ever since Watergate, one of the central adages in… congressional investigations of presidential wrongdoing has been follow the money,” said Norm Eisen, a former House lawyer in Trump’s first impeachment case. “The 1/6 committee investigation has been sweeping in all of its dimensions, and this is no exception.”

The committee’s Feb. 23 subpoena of Salesforce emphasized its interest in the company’s hosting of Trump emails asking for new donations that included false claims of election fraud.