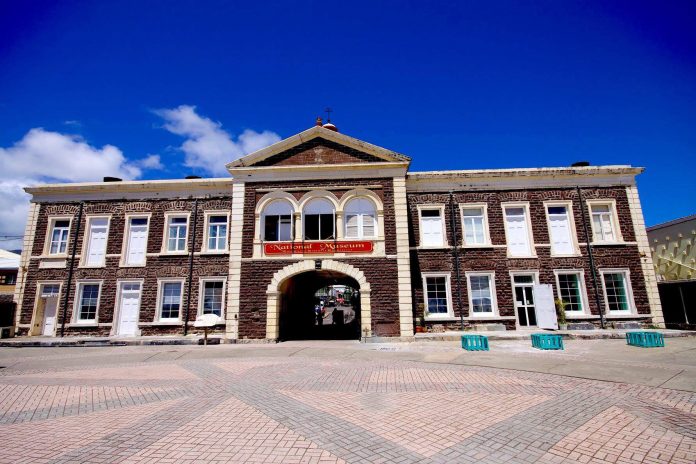 Executive Director of the St Christopher National Trust – Ryllis Godeth congratulated the Directors and thanked them for accepting the responsibility for the governance of The Trust. “On behalf of the team and the general membership, I wish to thank each of you for volunteering your time, expertise and knowledge to ensure that the Trust continues to develop and grow while it remains focus on its core objectives. The journey ahead would not be easy but, I am very optimistic that together we will be able to achieve the desired goals. I look forward to working with each of you for the success of the St. Christopher National Trust,” she said in an official communique.

Members present also approved the Financial Statement for the Year Ended December 31st, 2018 as well as the Resolution put forward. Mr. Joel Morton, Chartered Accountant was reappointed as the Trust’s Auditor for the Financial Years 2019 and 2020.

The National Trust extends sincerest appreciation to outgoing President Schneidman Warner. He served on the board of directors since the transition of the St. Christopher Heritage Society to the St. Christopher National Trust – first as Vice President then as the President from 2013-2021. Appreciation was also extended to Deniece Alleyne who served as Secretary for two terms and Mr. Livingston Huggins, nominated member who also served for two terms.