New global alliance launched to end AIDS in children by 2030 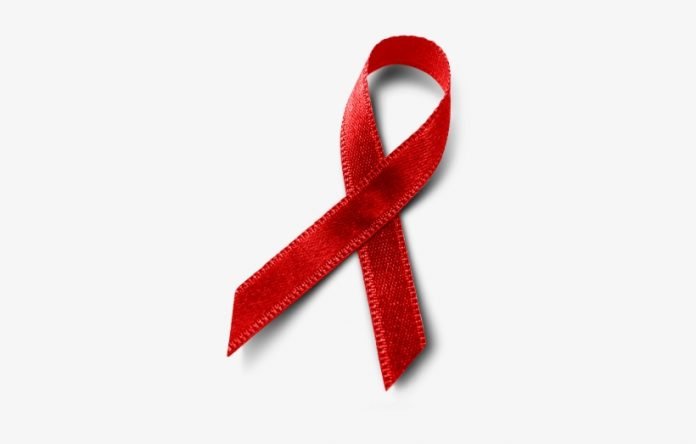 UNITED NATIONS (CMC) – Three United Nations agencies have formed a global alliance to prevent new HIV infections and ensure that by 2030, all HIV-positive children can get access to lifesaving treatment.

The UN said that while more than three-quarters of all adults living with HIV are receiving some kind of treatment, the number of children doing so stands at only 52 per cent.

In response to this “startling disparity,” the UN said that the new Global Alliance for Ending AIDS in Children by 2030, made up of UN agencies, civil society groups, governments and international partners, was announced at the landmark International AIDS Conference in Canada.

Regarding the Caribbean, an estimated 330,000 people were living with HIV last year and the UN said from 2010 to 2021, AIDS-related deaths in the region declined by 50 per cent.

“While the Caribbean has not had the increase in new infections experienced in other regions, the rate of decline is far too slow,” explained Luisa Cabal, UNAIDS Director of the Latin America and Caribbean Regional Support Team.

The UN said the Caribbean is second to sub-Saharan Africa for the prevalence of HIV, the virus that causes AIDS.

The UN said stakeholders in the alliance have identified four pillars of collective action, namely, close the treatment gap among breastfeeding adolescent girls and women living with HIV and optimise the continuity of treatment; prevent and detect new HIV infections among pregnant and breastfeeding adolescent girls and women; promote accessible testing, optimised treatment, and comprehensive care for infants, children, and adolescents exposed to and living with HIV; and address gender equality, and the social and structural barriers that hinder access to services.

The UN said the potential success of the alliance rests on its unifying nature.

UNAIDS Executive Director Winnie Byanyima said that “by bringing together new improved medicines, new political commitment, and the determined activism of communities, we can be the generation who end AIDS in children. We can win this – but we can only win together.”

Only through collaboration at all levels of society, can holistic solutions be created to effectively prevent further HIV transmission, said UNAIDS.