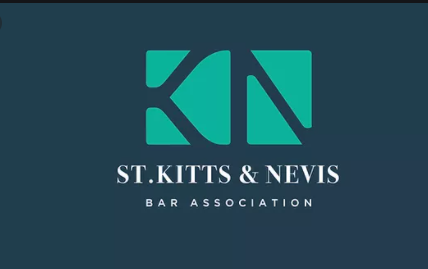 Elections for the St. Kitts and Nevis Bar Association were conducted on Wednesday 31st March, during the Association’s Annual General Meeting, and the first meeting of the new Council was held on 15th April 2021.

“During the upcoming term of the new Law Council, the public will hear from us regularly on matters of national importance and will feel the effect of the Bar’s advocacy, mostly behind-the-scenes, on matters which impact all nationals and residents, ” stated Mr. Wilkin, according to a press release issued Thursday.

The newly elected Council expressed “deep gratitude to Mrs. Dahlia Joseph Rowe for her tremendous contributions to the work of the Bar during her tenure”.

“Sincere appreciation and thanks were also expressed to Mr. Charles Wilkin, QC, the outgoing Immediate Past President, and to Ms. Elizabeth Harper, the outgoing Treasurer, who both served with distinction.”