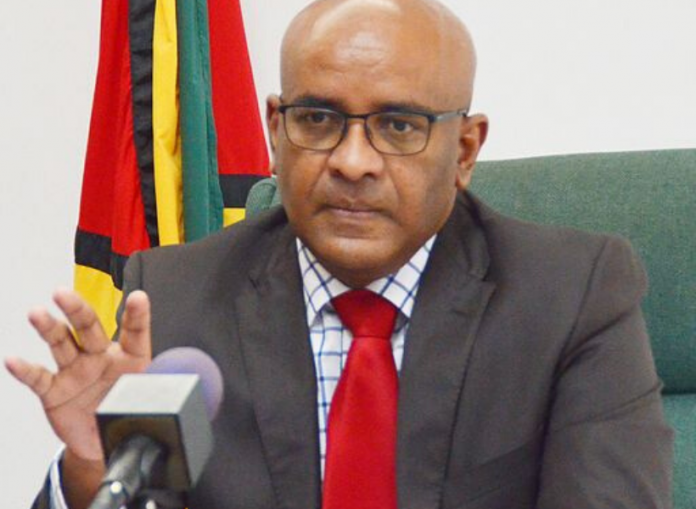 (Demerara Waves) The Guyana government on Monday cautioned businesses against racking up the cost of goods and services because that would reduce the country’s profit share, but said future Production Sharing Agreements (PSA) would ensure this country earns much more from the oil and gas sector.

“The oil companies would have to understand that they would have to work differently in Guyana,” Vice President Bharrat Jagdeo said.

He also said businesses should guard against charging higher prices for their goods and services because the country would lose profits. “Margins of preference, we have to look at that too, but it can’t be to the extent that they push up the cost because we want to lower Exxon’s cost. To the extent that we lower their cost, we have more money for profit oil,” Vice President Bharrat Jagdeo told a consultation on the draft national local content policy.

Vice President Jagdeo remarked that foreign companies were coming to Guyana and hiring doctors at a fraction of the cost in local rates and possibly billing the oil companies at United States rates. He said that was not confined to medical services.