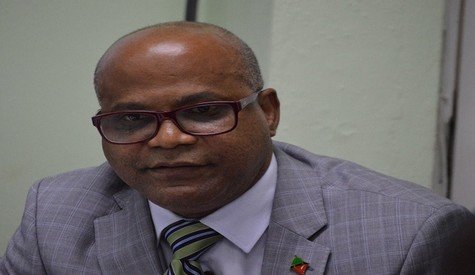 St Kitts and Nevis (WINN): Tourism Minister Lindsay Grant during the government program Leadership Matters on Tuesday (July 21) gave a situational analysis of the Federation’s source markets with regards to the tourism sector.

He revealed that 70 percent of the visitors to St Kitts and Nevis are from the United States of America, 15 percent from the UK and 10 from Canada.

He spoke about a phased approach to the reopening of borders and intimated that protocols are also being finalized.

Growth in the Caribbean is expected to contract by 6.2 percent in 2020 due to what the IMF Blog describes as a sudden stop in tourism. The direct and indirect impact of travel and tourism on the Federation is pegged at over 60 percent of the country’s GDP according to the International Monetary Fund (IMF).