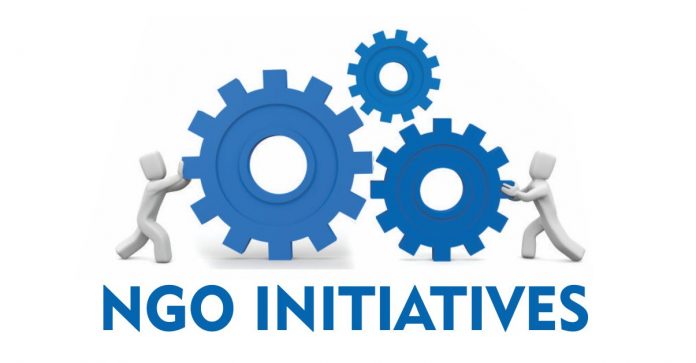 St. Kitts and Nevis (WINN): The Coalition of NGOs in the Federation – Non-Governmental Organizations – has expressed its “grave concern” with the manner in which the June 5 Federal Elections will be conducted.

The Christian Council, the St. Kitts-Nevis Chamber of Industry & Commerce, the St. Kitts Nevis Bar Association and the Evangelical Association in a joint release say they are concerned with regards to the accommodation of the physical presence of regional and international Observers on the ground to monitor the election process.

The NGO Coalition has been asked to play the role of local election observers.
Chamber President Gisele Matthews says all of the key players involved in the election have been made aware of the Coalition NGO’s position on the request made by the government.

The NGOs involved say they have neither the human resources nor the training and experience that the job requires, which includes managing, undertake, and comprehensively reporting on their own on the elections.

Ms Matthews is suggesting that the same OAS Observer Mission which monitored the recent Suriname Elections can play a similar role in the Federation.

The grouping says, however, that it is committed to executing its civic duty in sensitizing and reminding all parties, voters, and media on the ethical guidelines and code of Conduct for the Political Process signed in October of 2009 by the NGOs and political parties to encourage a free and fair election process.

Meanwhile, Local cleric, Pastor Lincoln Conor is hoping there will be international observers on hand for the General Elections.

Pastor Conor believes that such missions play a significant role in monitoring how free and fair these national polls are.

Pastor Conor says there is an additional reason why it is important to have outside observers keeping tabs on next week’s election.

Both Pastor Conor’s and CIC’s Matthews’ comments were made on Winn FM’s Voices Programme Friday.