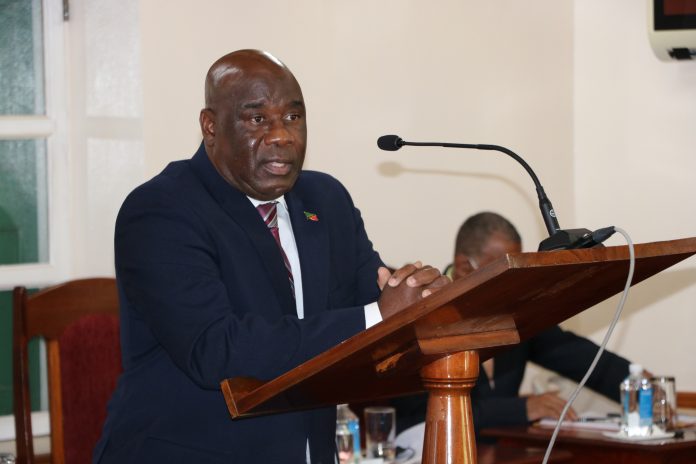 In a Ministerial statement made during the July 13, 2021, sitting of the Nevis Island Assembly, Hon. Jeffers revealed that the NIA, through the Nevis Housing and Land Development Corporation (NHLDC), is about to roll out several housing projects across the island over the coming months.

“The Hamilton project that has been long in the making, we would have bought land from three different owners so that process of consolidating all of those lands up there under one title would have taken some time… We had some difficulty having that done, but that has been completed so we’re about to roll out. We’ll have a groundbreaking shortly. We will be constructing 14 houses up there at Hamilton on 3.09 acres of land.

“We’ve had some approvals by some of the various financial institutions so we are ready to go at Hamilton, so in short order we’ll see construction started there,” he said.

The government will be constructing 21 houses on 3.6 acres of land at Craddock Road, which will be named Mountain Crest Residences, in addition to nine houses on 1.89 acres of land in Rices, Gingerland.

Sixteen affordable homes will be constructed on 2.5 acres of land in Low Ground, which forms phase three of the Cherry Garden Housing Development.

The Housing Minister also informed that 38 houses will be built on 5.4 acres of land as phase three of the Cedar View Housing Development in Maddens.

He pointed out that lands had to be purchased at Low Ground, at Maddens, and Craddock Road as the NIA had no government lands available in those areas. He said plans are already in place to start construction on these projects in the immediate future.

“So that is what will be accomplished over the next couple of months. We have some approvals that we are working on and shortly we will start construction, assigning houses to contractors, sub-contractors, electricians, plumbers, painters and the like.

“As such the Nevis Housing and Land Development Corporation will be fulfilling its mandate to its people, that is, providing affordable housing to Nevisians.”