Nicaragua to get 7 million doses of Cuban COVID-19 vaccine 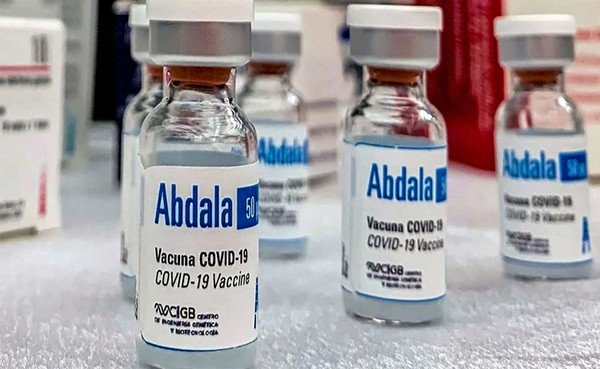 MANAGUA, Nicaragua (AP) — Nicaragua said Tuesday it will get 7 million doses of Cuban coronavirus vaccines over the next three months.

Vice President Rosario Murillo did not say whether Cuba is donating or selling the vaccines to Nicaragua.

Murillo, the wife of President Daniel Ortega, said the Cuban vaccines will be used to vaccinate children and youths between the ages of 2 and 17.

Murillo told local media the first 1.2 million doses of Cuba’s Abdala, Soberana and Soberana 2 vaccines should arrive in the third week of October, with another 3 million coming in November. Cuba has also sent vaccines to Vietnam and Venezuela.

Nicaragua has so far attempted vaccinate people 30 and over, but has not released figures on how many in the country of 6.5 million have received the shots.

Information in Nicaragua is tightly controlled, and government figures show only 891 COVID-19 deaths so far. But the civic group Citizens Observatory estimates there have been 5,551 deaths.