No Charges Laid Against Basseterre Man Accused of Illegal Entry 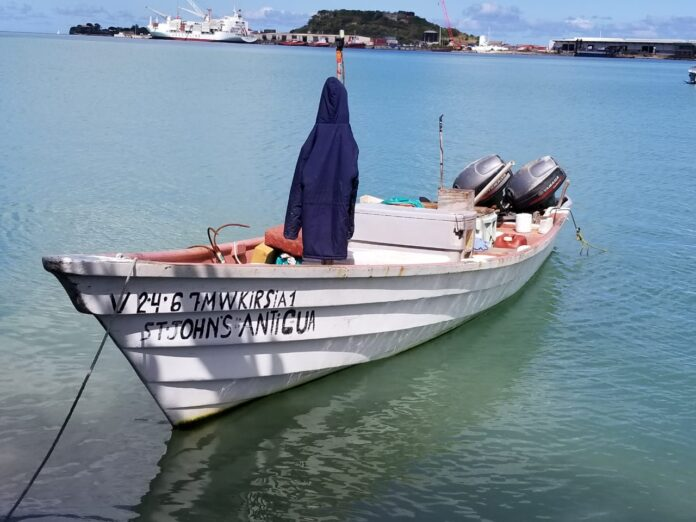 St. Kitts and Nevis (WINN): Police have not released the name of the 26-year-old Basseterre man accused of illegal entry into the Federation, four days after his detention.

Police confirmed on Monday, May 17 that the unnamed man is in quarantine for 14 days and has not yet been charged with an offense.

“The man who entered the Federation on Tuesday (May 11) without passing through a legal port of entry was apprehended by the Police Thursday morning.

He was found in a house in the Buckley’s Development area sometime after 3 a.m. on May 13, 2021. The search for the man began on May 11, after the Police received information about a fishing vessel landing at Lime Kiln Bay and an individual with a suitcase getting off the vessel and running into the Lime Kiln/Village area. The vessel was taken into custody by St. Kitts and Nevis Coast Guard. Investigations so far have revealed that it was stolen in Antigua and Barbuda on May 10.

The individual, who is a national of St. Kitts and Nevis, has been placed at a government-designated quarantine site under guard.”

Contacted for an update on the situation Monday, police said the man’s COVID-19 PCR Test returned a negative result but another test is to be conducted at the end of the quarantine period.

Police investigations into the matter are continuing.