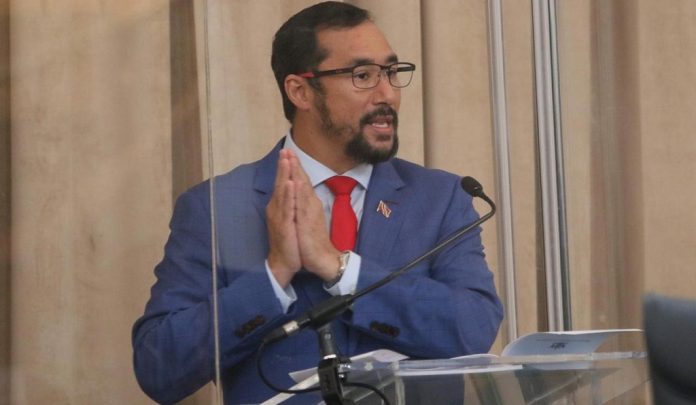 The motion was brought by the United National Congress (UNC) and was led by Opposition Leader Kamla Persad-Bissessar in the House of Representatives on Wednesday (Jan. 27).

After hours of debate, a division was taken and 18 members voted in favour while 20 voted against. The question was then put, and again, 18 voted in favour and 20 against.

The House has been adjourned to February 5 to debate the Evidence Amendment Bill, 2020.

PM: No-confidence motion should have been against me 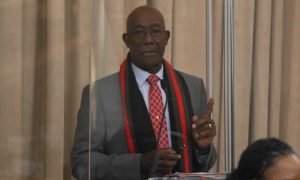 This is how Prime Minister Dr Keith Rowley described the motion of no-confidence brought against Minister of National Security Stuart Young during said debate on Wednesday.

Addressing the House of Representatives, Dr Rowley issued a tongue lashing against Opposition Leader Kamla Persad-Bissessar who filed the motion — her United National Congress (UNC) party’s main complaint was that the Government’s exemption policy was “unfair” and “discriminatory”.

In response, the Prime Minister said his administration follows a hierarchy adding that the decision to maintain the closure of Trinidad and Tobago’s borders lay squarely at his feet.