No Official Response to Complaints of Criminal Activity 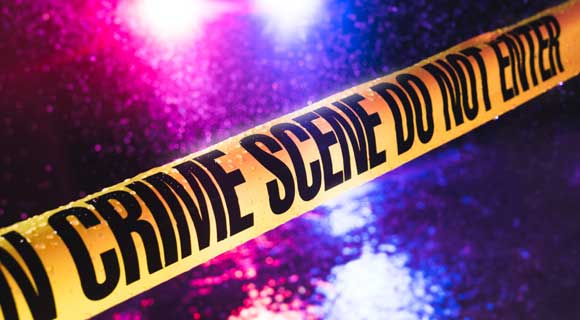 St. Kitts and Nevis (WINN) — Unconfirmed reports reaching our news desk suggests that there have been numerous break-ins in the Frigate Bay and Bird Rock areas and an alleged incident of rape.

Social media posts have raised questions about the allegations including one that asks:  “Why is the police silent on the rape in Frigate Bay on Sunday (December 13) and the numerous break-ins in Frigate Bay and Bird Rock???”.

Someone commented on the post stating that “A woman met a burglar in her house in Mattingly yesterday … there was also another rape either in Bird Rock or Frigate Bay.”

WINN made several attempts to ascertain information regarding these unconfirmed reports and incidents by contacting the Commissioner’s Office, and Superintendent Cromwell Henry, but were unsuccessful as at news time on Thursday, December 17, 2020.

More on these reports in later newscasts.