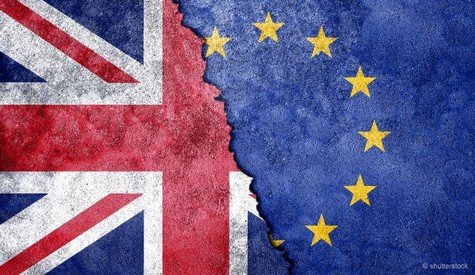 LONDON/BRUSSELS (Reuters) – The chances of Britain leaving the European Union without a trade deal have risen sharply as negotiations have been threatened by London’s insistence that it have full autonomy over its state aid plans, negotiators and diplomats said.

The United Kingdom left the EU on Jan. 31, turning its back after 47 years on the post-World War Two project that sought to build the ruined nations of Europe into a global power.

The British exit followed more than three years of wrangling over an exit deal since the 2016 referendum that sent shockwaves through global financial markets. Since Brexit, talks on a new trade deal have so far made little headway.

But fears in London, Brussels and other European capitals are mounting that a British exit without a trade deal could sow yet more economic chaos amid the turmoil of the coronavirus crisis which has hammered European economies.

“There has been absolutely no movement from the British side in the talks. It this approach doesn’t change quickly, we won’t be able to negotiate a deal in time.”

As investment banks, diplomats and even Downing Street officials try to come up with a broad sense of how likely a no-trade deal Brexit could be, many see a crunch looming unless something gives.