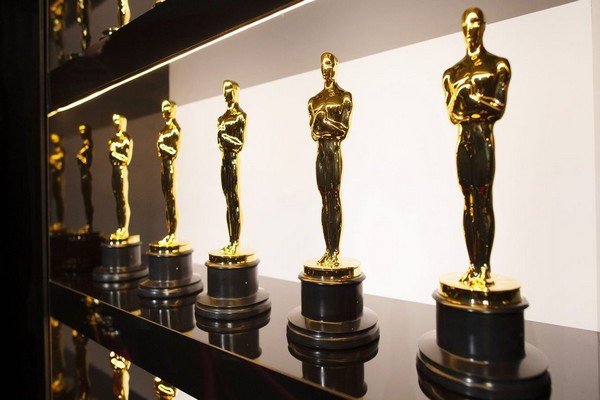 (AP) Chloé Zhao’s “Nomadland,” a wistful portrait of itinerant lives on open roads across the American West, won best picture Sunday at the 93rd Academy Awards, where the China-born Zhao became the first woman of color to win best director and a historically diverse group of winners took home awards.

In the biggest surprise of a socially distanced Oscar ceremony held during the pandemic, best actor went to Anthony Hopkins for his performance in the dementia drama “The Father.” The award had been widely expected to go to Chadwick Boseman for his final performance in “Ma Rainey’s Black Bottom.” The night’s last award, it ended the ceremony on a down note, particularly since Hopkins wasn’t in attendance.

Hours later, Hopkins made a belated victory speech from his Welsh homeland and paid tribute to Boseman, who he said was “taken from us far too early.”

The “Nomadland” victory, while widely expected, nevertheless capped the extraordinary rise of Zhao, a lyrical filmmaker whose winning film is just her third, and which — with a budget less than $5 million and featuring a cast populated by non-professional actors — ranks as one of the most modest-sized movies to win Hollywood’s top honor. (Zhao’s next film, Marvel’s “Eternals,” has a budget approximately 40 times that of “Nomadland.”)