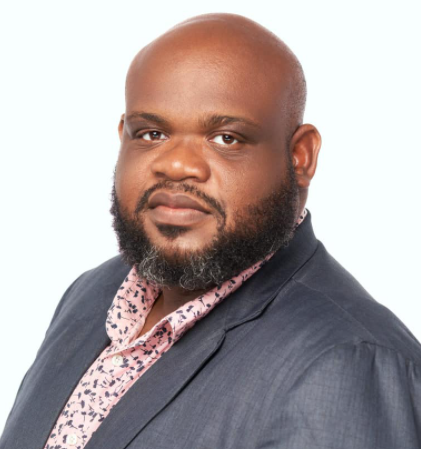 St. Kitts and Nevis (WINN): Overseas voters have once again garnered much public discourse leading up to the Nevis Island Assembly Elections slated for December 12, 2022.

It is believed that the presence of overseas voters has been one of the main contributing factors in determining election results in Nevis for many years.

The Nevis Reformation Party Candidate (NRP) for Constituency Number 3- St Georges Parish, Mr Rohan Isles, believes overseas votes will make a difference in the upcoming election. He disclosed his opinion during a virtual interview with Vernon Springer on “Pointe On de Streetz”.

“There’s a historical context of the overseas votes, and we have seen it had an impact in the August 05 election (St. Kitts- Nevis National Assembly Elections). In Nevis, of course, the NRP and many political pundits accept the fact that the NRP did win that election on the ground. We were outdone by the overseas voters, and of course, the overseas voters, especially those who have a valid interest in the development of Nevis, who continue to contribute to our social safety net through the way of taxes, who have families that they send goods and services to and a little cash here and there, they have an interest in where the island is going. We understand and we appreciate that level of interest and the fact that they fundamentally have the right to participate in the electoral process.”

However, Isles is also mindful of the possibilities of corruption taking place as it relates to overseas voters.

“What we are having a problem with is those people that [have] probably never been to Nevis, have no idea of where the villages are, the names of the villages, the constituencies, so much so that they have to be hidden the night or day before the election and then dropped off at a certain place and be told to vote in a particular way. We can ill afford to have that continue to happen and to give to the people of Nevis a Government that they don’t want.”

According to Isles, statistics from the recently concluded National Assembly Elections proved a low voter turnout in his Constituency, and appeals are being made to Nevisians who have not voted in the past to do so in the upcoming elections once eligible.

“I can take the constituency Nevis 3-Gingerland 1800 registered voters, and I think in the last election, more than 1000 or just about 1000 of them did not vote.”

Isles is hopeful that all eligible voters from Nevis will be inspired or motivated to vote on the 12th of December, which is their fundamental right. He said this election cycle is about the future of Nevis and the future of children for upcoming generations.