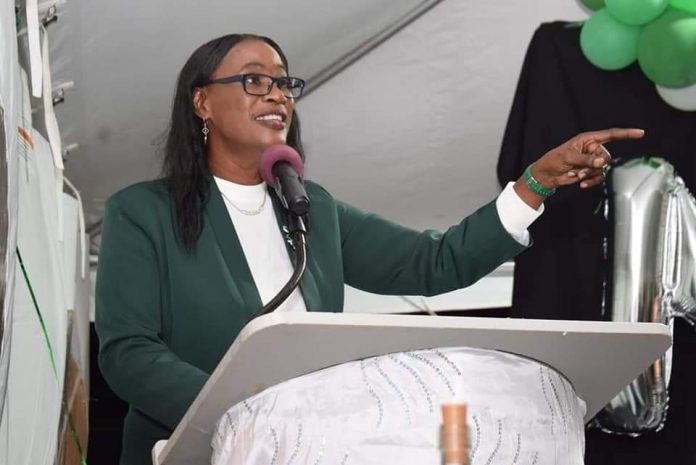 In response to a question about her chances of taking down the political juggernaut in the largest parliamentary seat on Nevis, the newcomer said she will leave the decision in the hands of the electorate.

“It’s not about me and what I think, it’s about the people of St. John’s Constituency and what they think. If they think that all the wins that they’ve delivered to the incumbent have in some way improved their lives, livelihood and that they’re satisfied going forward that he is whom they would want to represent them…”.

The incumbent has won local government elections on Nevis in 2013 and 2017 and is also the federal representative for the area after winning in the 2020 federal elections.

“I can’t dwell on the previous losses because people win, people lose but the thing is what you do after you lose. I don’t see any reason I shouldn’t join NRP because they lost before. History would show that when NRP wins, Nevis wins but on the contrary when we look at the other side that has been winning, what has Nevis won?. I’m comfortable with the choice I have made to join the NRP. I think this is our season and I think we can win”.