Nurses Want Their Wages Adjusted in Line with Their Duties 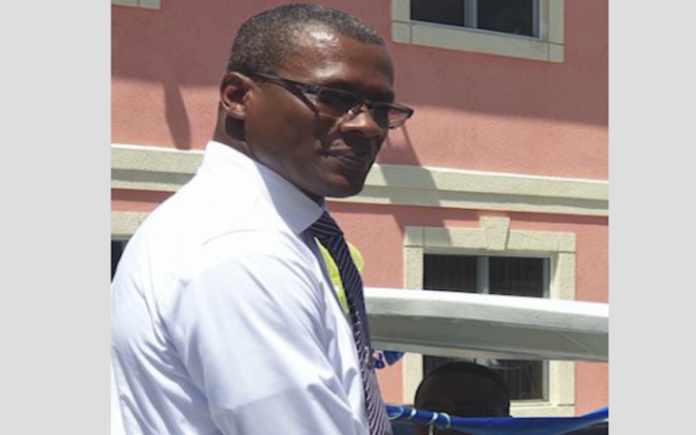 Bridgetown, Barbados (Barbados today) – Frustration appears to be growing among a handful of nurses at the Psychiatric Hospital. They claim that for years, they are being paid on a scale below their level of qualifications.

The situation is particularly infuriating as the healthcare workers witness others secure their monies and as their colleagues from the Queen Elizabeth Hospital (QEH) receive additional payments for their work in the COVID-19 pandemic.

Psychiatric Hospital Director David Leacock acknowledged some of the institution’s public health workers are still waiting on appointments. He, however, noted that Minister of Health and Wellness Lieutenant Colonel Jeffrey Bostic addressed the issues in a recent staff meeting. The hospital chief argued that it “seems a bit malicious” for affected nurses to bring it into the public domain.

One of the affected nurses who has been in the system more than a decade explained that after serving as an untrained nursing assistant (UNN), she attained the educational qualifications necessary for a promotion to the post of Certified Nursing Assistant. In fact, for more than two years, the worker has been qualified and performing the duties assigned to the higher-ranked general nurse without the requisite compensation.

Since then, the employee has approached the Personnel Administration Department (PAD) stationed at the Black Rock, St. Michael hospital to inquire about her continued status and payment as a nursing assistant. There, she said she was informed that the necessary information had been sent off to the department’s main office. However, after approaching the main PAD office, she was told they had no such information.