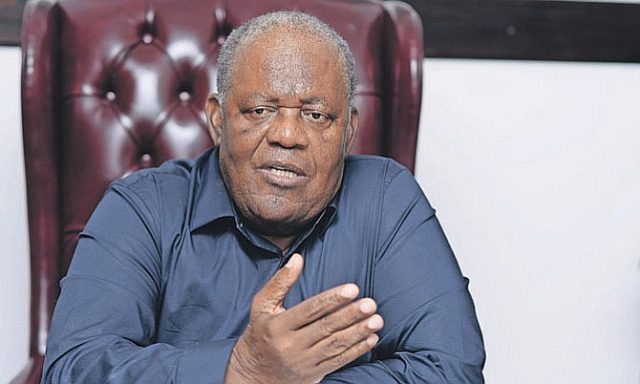 (Dominica News) Chief of the OAS Electoral Observation Mission for the 2019 General Elections in Dominica and former Prime Minister of Bahamas, Hurbert Ingraham, has identified several challenges in maintaining an accurate voter registry in Dominica.

Ingraham, who was speaking during a virtual meeting of the Permanent Council of the OAS on Wednesday, said Dominica is one of the few countries in the Caribbean without a voter identification card and the issuance of such a card will facilitate the identification of voters as well as the voting process.

“The mission identified several challenges in maintaining an accurate voter registry in Dominica,” he said.

According to Ingraham, while the electoral law provides for the voters list to be updated and published annually, there is no provision for a full enumeration exercise to replace it.