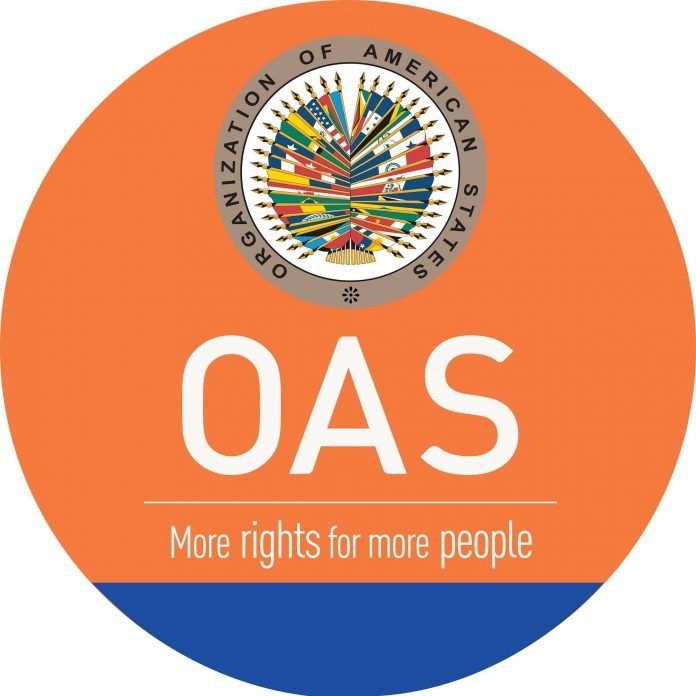 The OAS General Secretariat strongly condemns the persecution of youth and their leaders and expresses its deep concern over the cases of underage political prisoners. As of the date of this release, the arrest of at least 56 minors for participating in the demonstrations on July 11, 2021, has been documented by the Cuban organizations Justicia 11J and Cubalex.

In this context, the OAS General Secretariat underlines that the health situation of Cuban political prisoners continues to be quite precarious, without access to crucial medicines and specialized assistance, and highlights the cases of Luis Manuel Otero Alcántara, who has suffered paralysis in a part of his body; of Maykel Castillo Pérez, who still does not have a trial date; and Aymara Nieto, a member of the Damas de Blanco, who has been imprisoned since 2018. Political prisoners, including minors, have been denied medical assistance. Several of them have contracted scabies, dengue, hepatitis and Covid-19. Two minors with chronic illnesses have been denied necessary treatment. The denial of medical assistance to political prisoners seriously violates the most basic human rights. The OAS General Secretariat demands that the Cuban government urgently provide medication and treatment to political prisoners.

The General Secretariat of the OAS denounces the generalized repression of the Cuban regime and the continuation of human rights violations. Specifically with respect to the denial of documentation to Cuban men and women who have been forced to leave their country, this violates their freedom of movement. The deprivation of legal documentation to those who are considered to be in opposition to the regime indicates a violation of the right to recognition of their legal personality.

For this reason, the OAS General Secretariat demands once again the immediate release of all political prisoners who are arbitrarily incarcerated, while stressing that it is essential to remain vigilant to the evolution of their health and physical integrity conditions.