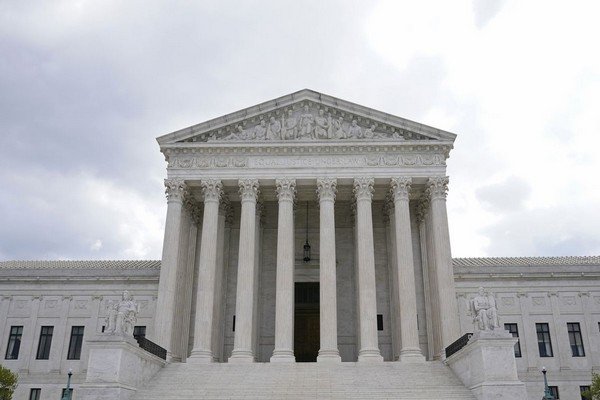 The justices, by a 7-2 vote, left the entire Affordable Care Act intact in ruling that Texas, other Republican-led states and two individuals had no right to bring their lawsuit in federal court. The Biden administration says 31 million people have health insurance because of the law.