Officer Charged in Death of Daunte Wright to Appear in Court 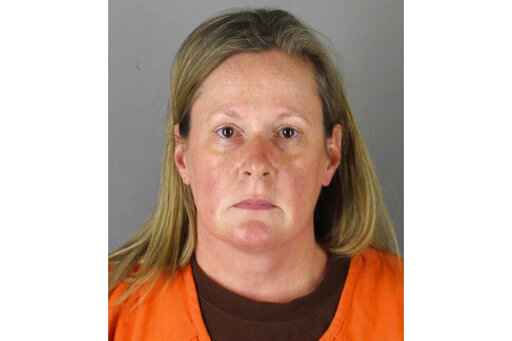 Former Brooklyn Center Officer Kim Potter, who is white, has an omnibus hearing, also known as a pretrial hearing, on Monday afternoon in Hennepin County District Court. The purpose of such a hearing is to go over evidence and determine if there’s probable cause for the case to proceed.

Wright, father of a young son, was killed April 11 after a traffic stop. The former Brooklyn Center police chief has said he believes Potter meant to use her Taser on Wright instead of her handgun. Body camera video shows her shouting “Taser!” multiple times before firing. The shooting ignited days of unrest. Wright’s family members and protesters had wanted prosecutors to file murder charges.