Officials Say Region Off Course in Eradicating HIV/AIDS by 2030 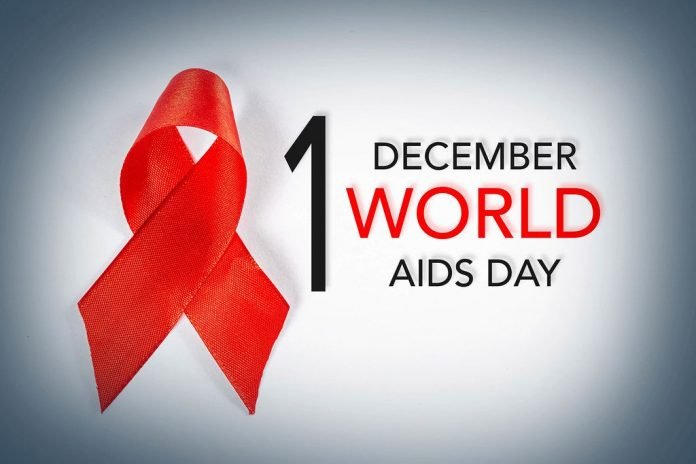 In an address to the nation, the Hon. Hazel Brandy-Williams, Junior Minister of Health and Gender Affairs in the Nevis Island Administration (NIA), said the COVID-19 pandemic had highlighted some inequalities in healthcare, especially as it relates to the fight against HIV/AIDS.

“Additionally, the COVID-19 pandemic has also unsurfaced more economic, cultural and social inequalities that, if not addressed, will significantly threaten the achievement of the goal to end AIDS by 2030,” said Brandy Williams.

Regionally, Dr. Rosmond Adams, Director of the Pan Caribbean Partnership Against HIV/AIDs (PANCAP), in an address, said the COVID-19 pandemic had thrown the fight against HIV/AIDS in the region off course.

“At the end of 2020, the Caribbean lagged behind the global targets for ending AIDS with the disruption from the ongoing COVID-19 pandemic; we expect to be off track at the end of this year. Therefore this is the time for all of us to work together more than ever to bring us back on track and to accelerate progress towards eliminating AIDS by 2030.”

The Junior Minister offered the following stats about the HIV situation for these last two years.

“Records show that in 2020, there were 269 counselling and testing sessions. To date, for this year, 354 tests were carried out at our public laboratory. Currently, on register, there are 21 persons living with HIV. Twelve are male, and nine are female.”

In a subsequent address marking the day, Akilah Byron-Nisbett, the Federal Minister of Health, provided more in-depth statistics for the Federation.

While the region was negatively impacted in their fight against HIV/AIDS, St. Kitts and Nevis met one of the targets by eradicating mother to child transmission of the virus.

“Of the total number of pregnant women tested for HIV during the last five years, only four were positive for HIV. However, owing to timely diagnosis and antiviral therapy, there were no incidents of mother to child transmission for HIV, thus resulting in WHO certification of St. Kitts and Nevis for having eliminated mother to child transmission of HIV and congenital syphilis,” said Minister Byron-Nisbett.

Various activities will be held during December to provide information, support and resources on St. Kitts, including a condom giveaway in Independence Square today (December 1) from 9 a.m. to 3 p.m., as well as a free testing day on December 17.