Officials Warn More Death Can be Expected because of Vaccine Hesitancy 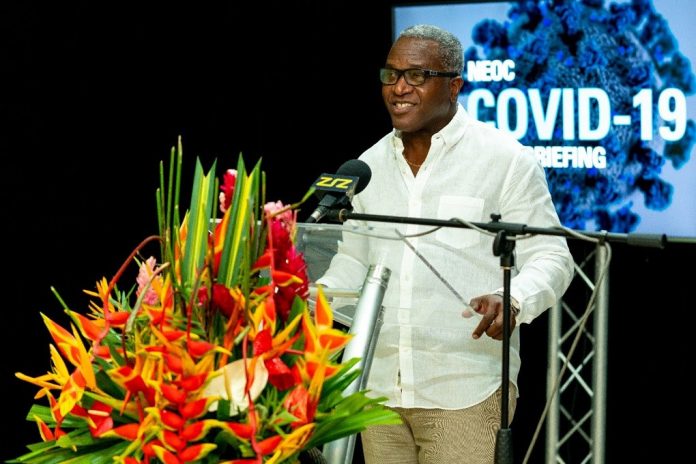 “Twenty-three of the 25 deaths did not have the protection that was available to them through vaccination. Sadly, we will be back here to report more deaths if persons remain unprotected,” said Dr Wilkinson during the November 3 press briefing hosted by the National Emergency Operations Center (NEOC).

The good faith strategy placed on the public to strictly follow the non-pharmaceutical measures we have heard of time and time again are following the same downward trajectory of active cases and the daily COVID-19 cases reported in the federation.

Dr Wilkinson warns that complacency and inaction give the virus time to thrive.

“As we slowly emerged from this third wave, many are beginning to become complacent and less vigilant with the use of the non-pharmaceuticals; wearing masks, washing and hand sanitising and social distance, even as many are demanding the return to mass gatherings and contact sporting events as if the pandemic is over. While we enjoy the gains made as we attempt to rid ourselves of the stranglehold that COVID-19 has on our lives, we must not succumb to the perils of complacency.”

While health officials have continued to urge the general public to adhere to the measures, enforcement of the protocols comes into question.

How has enforcement been going?

So far, 454 tickets have been issued for failing to wear masks in public and for hosting or attending social events that were not authorised. At least 33 people have been arrested as well.

Since the start of ticketing in May, we have seen the rise and fall of the second and the third waves of community spread in the Federation and the continued plea made to people of the Federation to adhere to the protocols.

On a positive note, according to the Chief Medical Officer, Dr Hazel Laws, the third wave is under control.

“We have objective evidence on this because we look at and we monitor the seven-day incidence rate, and at present, that rate is down to 84.7 per 100,000 of the population, and this is coming from 260 per 100,000, about three weeks ago,” said Dr Laws during her address at the briefing. 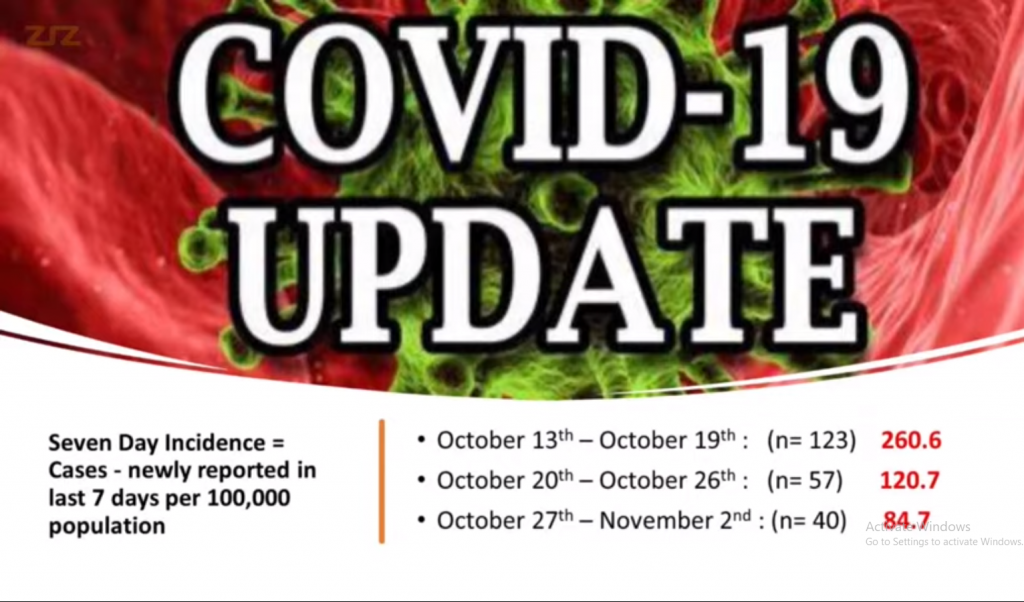 Even with the reduction of daily cases, active cases and the increase in recoveries, four COVID-19 related deaths were recorded within five days from Friday, October 29 through Tuesday, November 2.

However, if we are not careful, we will follow the same trend that led to the flare in cases right after the second wave was quelled, leading to the third.