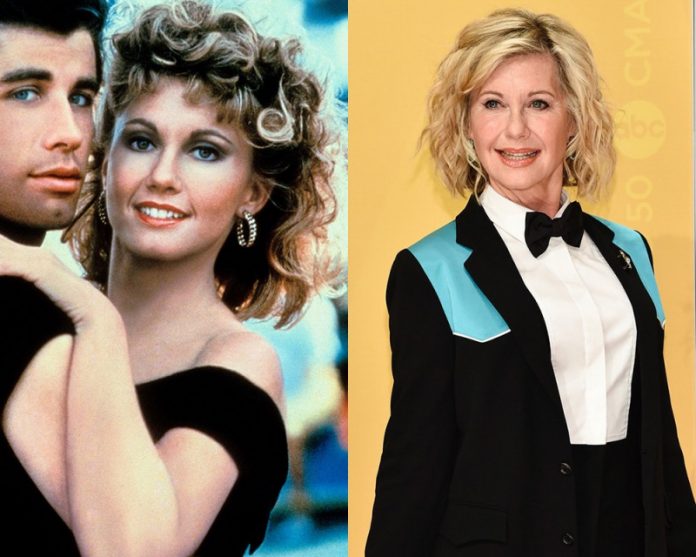 AMC theatres across the United States will play Olivia Newton-John’s iconic 1978 film Grease for $5 a ticket, with $1 from each sale going towards breast cancer research

People – Olivia Newton-John is being honored by the world’s largest cinema chain.

From Friday morning a total of 135 AMC theatres across the United States will play her 1978 film Grease, with tickets costing just $5 each. A percentage of the box office takings will then go towards breast cancer research.

Aaron Adam, CEO of AMC theaters, made the special announcement on Twitter Wednesday.

“To honor the late Olivia Newton-John: many of our U.S. theatres this weekend will show her classic 1978 hit movie Grease, again on the big screen,” he wrote. “Through our charity, AMC Cares, we will donate $1 per sold ticket to breast cancer research,”

Newton-John was diagnosed with breast cancer in 1992. Despite initial successful treatment, it returned twice and spread further throughout her body.

In May 2017, the singer-songwriter and actress announced that she was diagnosed with breast cancer that had metastasized to the sacrum. Her team said that Newton-John would be completing photon radiation therapy, in addition to natural wellness therapies after consulting with her medical team at the Olivia Newton-John Cancer Wellness and Research Centre in Melbourne, Australia.

Kenan Thompson Teases ‘Good Burger’ Sequel 25 Years Later: ‘We Are Working Harder on It Than Ever’