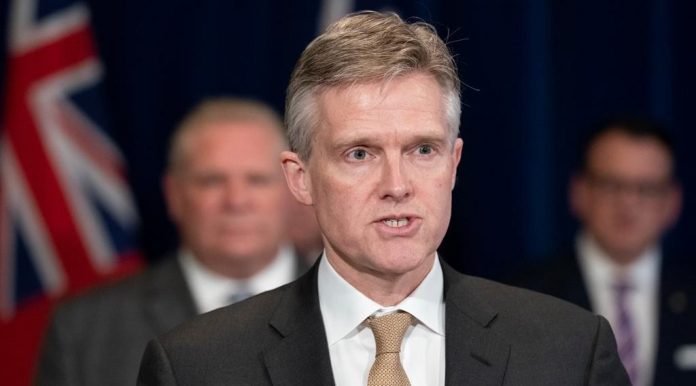 TORONTO (AP) — The finance minister for Canada’s most populous province resigned Thursday after going on a Caribbean vacation during the pandemic and seemingly trying to hide the fact by sending social media posts showing him in a sweater before a fireplace.

Ontario Premier Doug Ford said he had accepted Rod Phillips’s resignation as minister hours after Phillips returned home from a more than two-week stay on the island of St. Barts despite government guidelines urging people to avoid nonessential travel.

“Travelling over the holidays was the wrong decision, and I once again offer my unreserved apology,” Phillips said in a statement confirming his resignation.