Orvis Pogson convicted for the double homicide of the Finch sisters 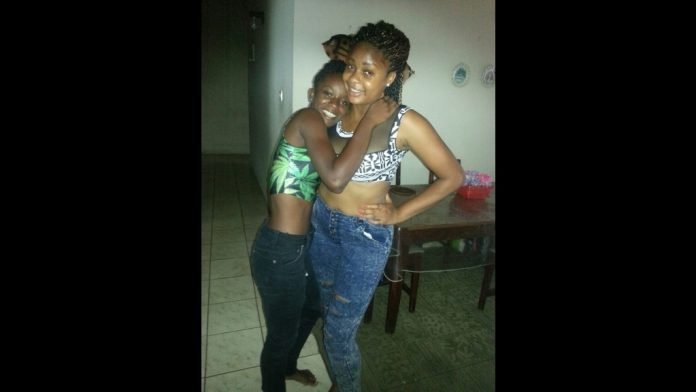 St. Kitts and Nevis (WINN): On March 1, 2018, two sisters, 19-year-old Naomi Finch and 20-year-old Jimmyliah Finch, were murdered. Orvis Pogson, 34 at the time, of Keys village, was charged days later for their murder.

On July 6, 2022, Pogson was convicted after a unanimous guilty verdict by the jury on both counts of murder, according to the Director of Public Prosecutions (DPP).

His Lordship Justice Morley ordered a presentence report and victim impact statement in preparation for his sentence on October 10, 2022.

Pogson pleaded guilty on April 12, 2022, to manslaughter (diminished responsibility), but the Director of Public Prosecutions did not accept the guilty plea of manslaughter, and the matter proceeded to trial, where he was convicted for the double murder.

According to reports of the incident, investigators revealed that the police found the motionless bodies lying close to the seashore with what appeared to be open flesh wounds.

An autopsy was conducted on March 5, 2018, and the results revealed that Naomi was strangled or “homicidal manual strangulation” while her sister died from wounds of a bladed weapon with a part of her head cut off, “from multiple homicidal chop wounds with partial decapitation.”

Pogson was the boyfriend of the younger sister Naomi.