Osbourne Off ‘The Talk’ After Inquiry into Racism Discussion 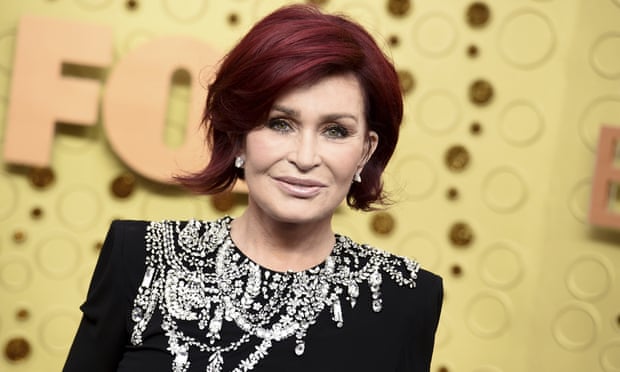 LOS ANGELES (AP) — CBS says Sharon Osbourne will no longer appear on its daytime show “The Talk” after a heated on-air discussion about racism earlier this month.

The network said Friday Osbourne had decided to leave the show after a review that found in part that “Sharon’s behavior toward her co-hosts during the March 10 episode did not align with our values for a respectful workplace.”

The network said its internal inquiry said the show’s co-hosts, including Osbourne and Sheryl Underwood, were not properly prepared by the show’s team for a discussion on race. But it said there was no evidence found to support Osbourne’s claim CBS ordered she be confronted about her support of British TV personality Piers Morgan.