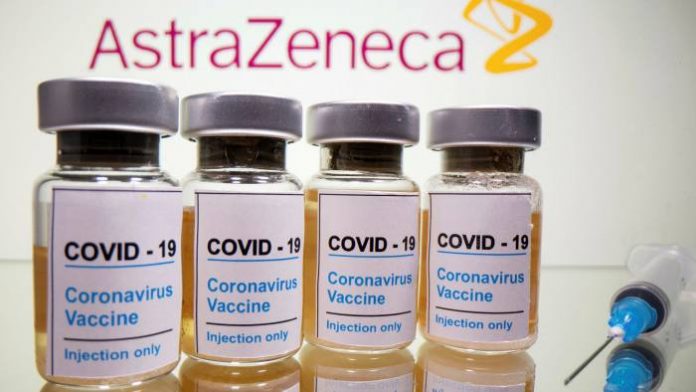 (BBC) There is no indication that the Oxford-AstraZeneca Covid-19 vaccine is linked to an increased risk of blood clots, the EU’s medicines regulator says.

It said the number of cases in vaccinated people was no higher than in the general population.

The statement came after a number of countries, including Denmark and Norway, suspended the use of the jab.

The suspension followed reports that a small number of people had developed clots after receiving the vaccine.

There were also reports that a 50-year-old man had died in Italy after developing deep vein thrombosis (DVT) following a dose of the jab.

“There is currently no indication that vaccination has caused these conditions, which are not listed as side effects with this vaccine,” the European Medicines Agency (EMA) said on Thursday.